Amidst a cash-crunch situation, Norwegian Air Shuttle shares have been suspended from trading on the Oslo Stock Exchange.


The Oslo Stock Exchange announced that share trading for Norwegian Air Shuttles' shares were halted “in anticipation of an announcement from the company,” on November 18, 2020. The low-cost carrier was one of the worst-hit airlines amidst the current pandemic, as it entered the current crisis with an already fragile financial situation.


Its shares were placed under special observation in the exchange, indicating that the “pricing of the shares is particularly uncertain,” indicated the Oslo Stock Exchange. On November 17, 2020, Norwegian’s shares were traded at an all-time record low, closing at NOK0.49 ($0.054). Throughout November 18, the share price plummeted to its lowest point at NOK0.43 ($0.048).


Despite restructuring and state aid granted by Norway, the worsening crisis has not allowed the airline to resurface in a stable and healthy financial situation. Norwegian asked for more government aid, yet was denied by the lawmakers.


“The fact that our government has decided to refrain from providing Norwegian with further financial support is very disappointing and feels like a slap in the face for everybody at Norwegian who is fighting for the company when our competitors are receiving billions in funding from their respective governments,” stated Jacob Schram, the chief executive officer (CEO) of the company on November 9, 2020.


The very same day the airline furloughed 1,600 of its employees and parked 15 out of 21 aircraft that have been active throughout the past few months.


“The company currently estimates that it will need additional working capital during the first quarter of 2021 to meet its obligations in the upcoming twelve-month period,” read Norwegian’s Q3 2020 financial report, released on November 10, 2020. “Nevertheless, considering the uncertainties and recent developments described above, the directors have concluded that there are realistic alternatives for the company to continue in operational existence.”

Shares of Norwegian Air Shuttle have been put on a halt, as the Oslo Stock Exchange indicated that a company announcement is set to follow the halt. Could this mean the end for Norwegian?

Norwegian is financially pressured like never before, and the government of Norway is refusing to provide more help to the airline. Now, less than ten days later AerCap is selling 156 million shares in the company.

AerCap has announced that they are working to sublet the aircraft Norwegian has leased. Now the leasing giant announces that they have also reduced their shareholding in the airline significantly in recent months.

In addition, Aercap has ownership in perpetual bonds that can be converted to 219.5 million shares.

Last week it was announced that the government would not provide further support to the Norwegian. The airline should allegedly have asked for four to five billion Norwegian kroner in support, but the request was denied.

When the government parties on Monday agreed on the latest crisis package, it became clear that the air passenger tax will lapse throughout 2021.

In addition, the amount set aside for the purchase of air routes will be increased to NOK 2 billion.

The Norwegian is financially pressured like never before. The Norwegian government is refusing to provide more help to the airline. Now, less than ten days later AerCap is selling 156 million shares in the company ... 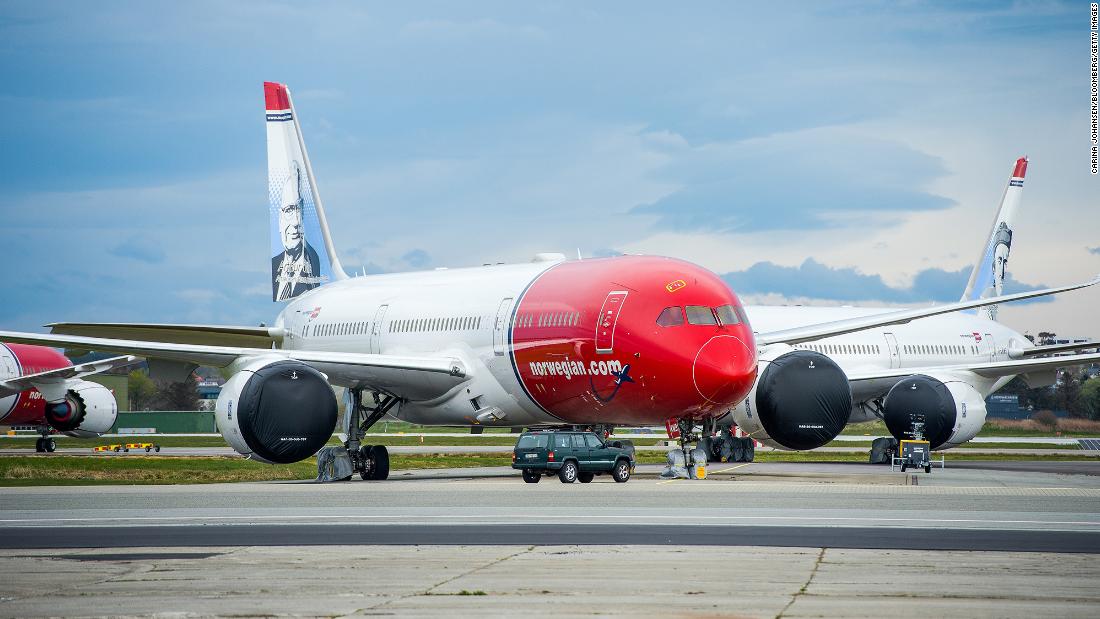 Norwegian Air has filed for bankruptcy

Norwegian Air is seeking protection from its creditors as it attempts to restructure its business and survive the coronavirus pandemic. 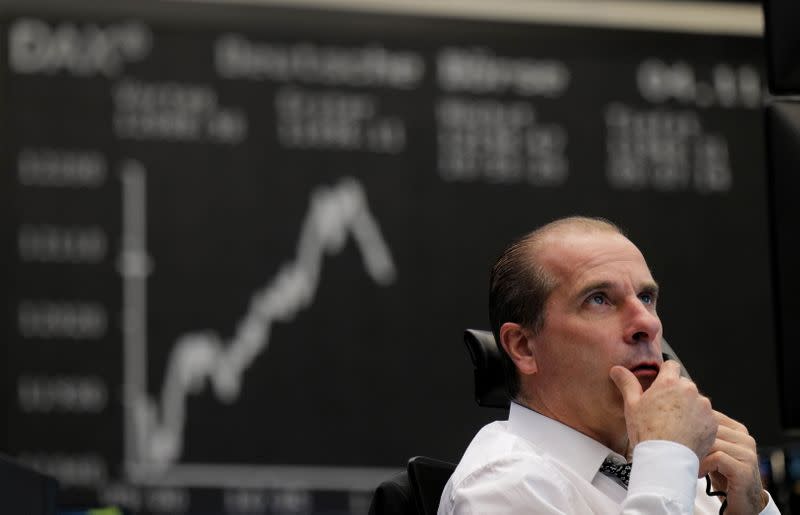 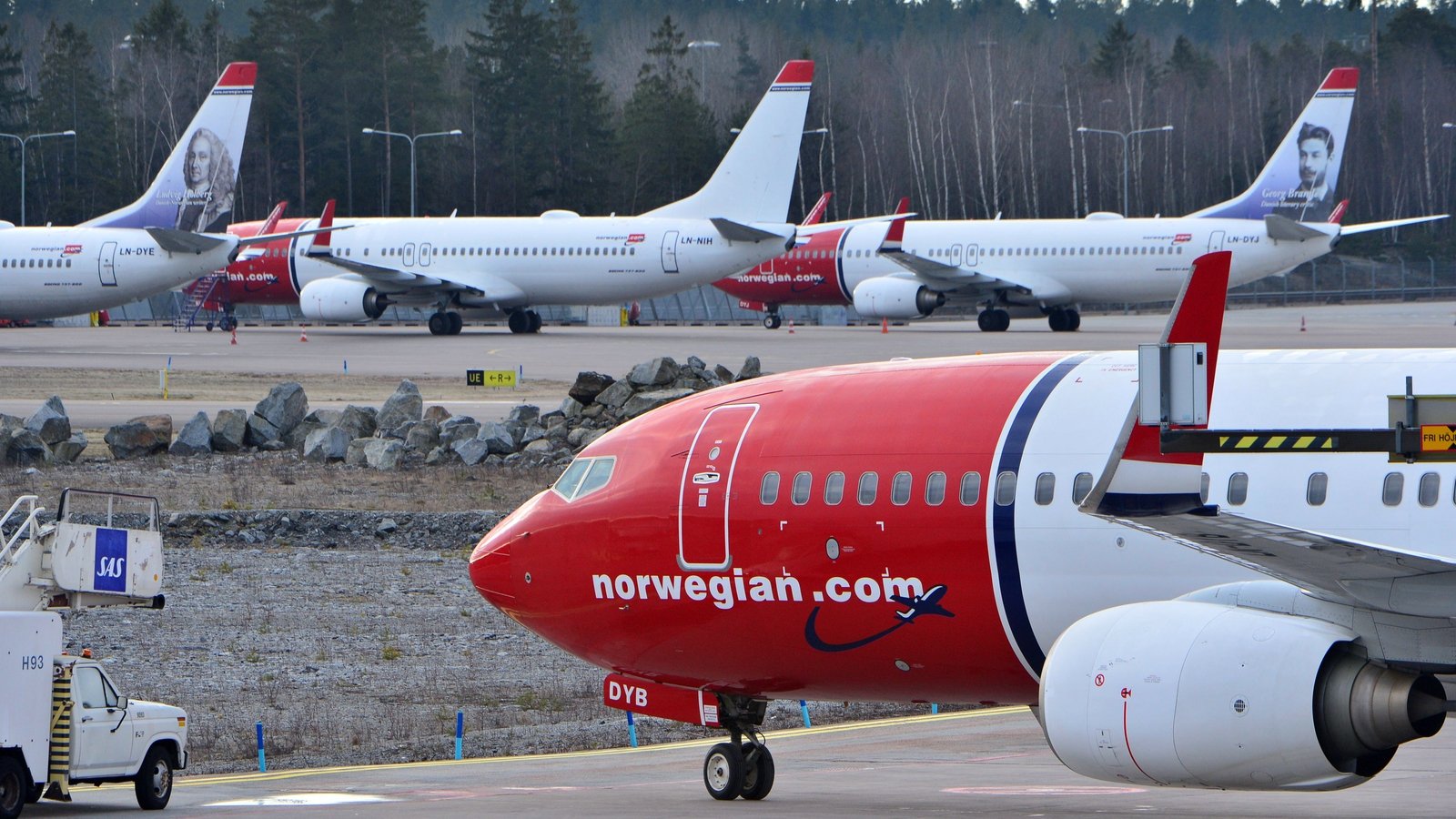 Norwegian Air has asked the Irish High Court to oversee a restructuring of its massive debt as it seeks to stave off collapse amid the coronavirus pandemic, the airline said. 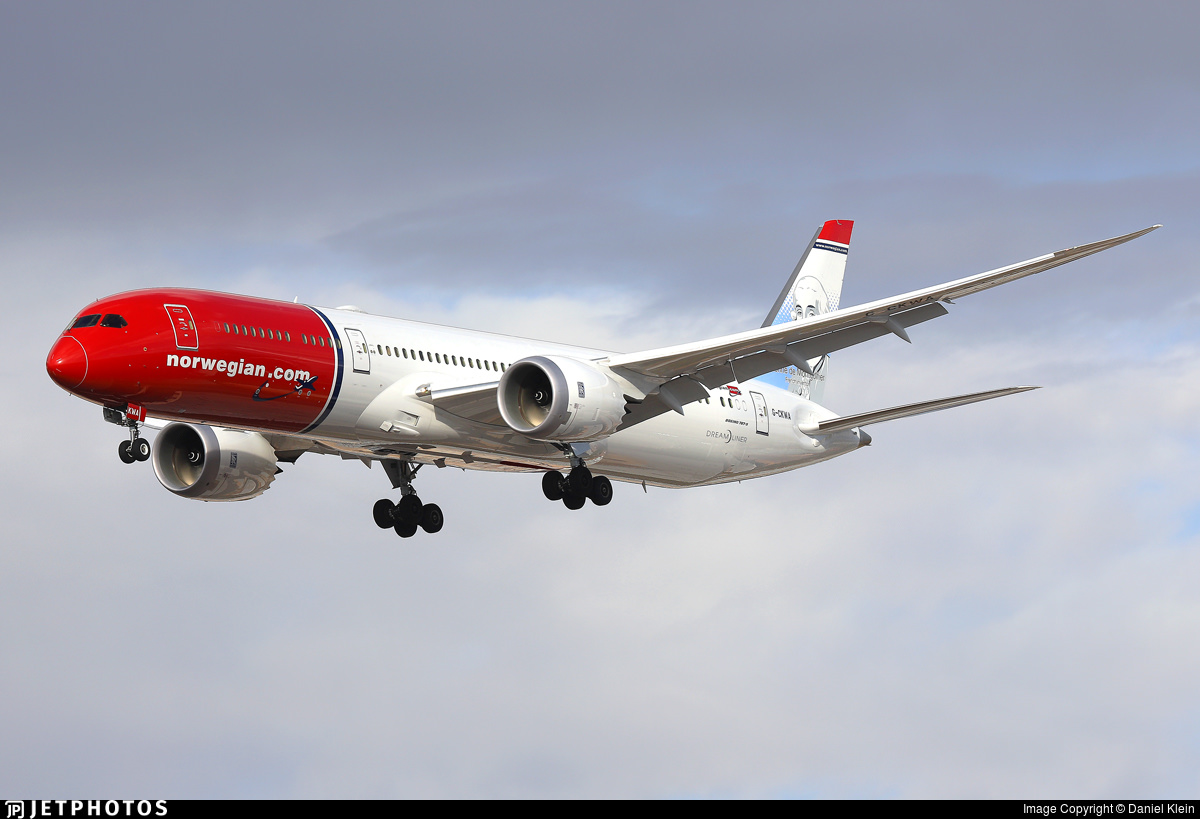 Is this the end of Norwegian Air? | Flightradar24 Blog

Norwegian Air has been scaling back flights dramatically and the news doesn't look good. Is this the end of Norwegian Air, or can they be saved?

Is this the end of Norwegian Air? | Flightradar24 Blog

Norwegian Air has been scaling back flights dramatically and the news doesn't look good. Is this the end of Norwegian Air, or can they be saved?