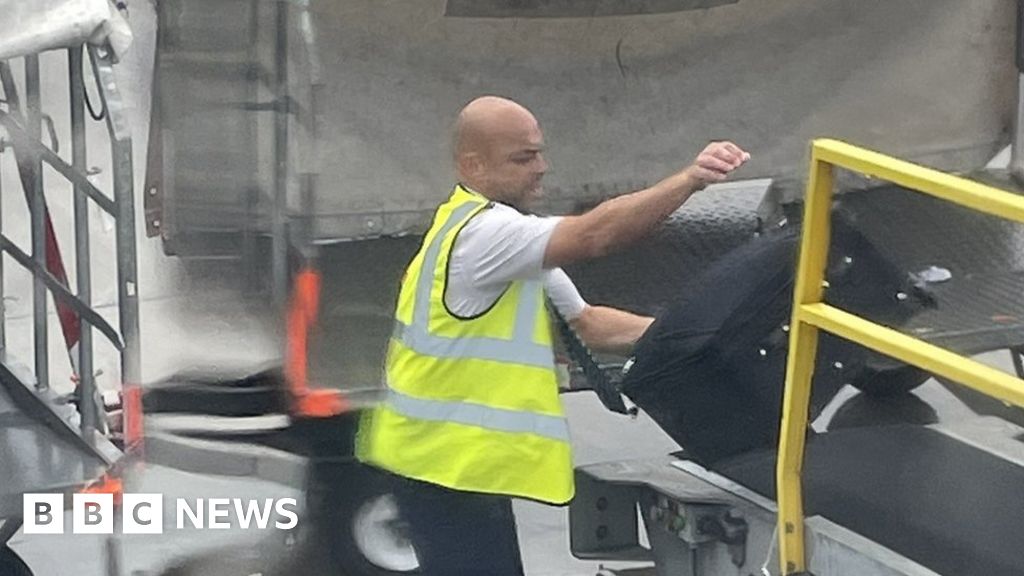 Passengers are praising a co-pilot's "heroics" for loading luggage on to a 32-hour delayed flight.
www.bbc.com

The board outside a sandwich shop in Somerset says it all - though I think the aviation industry needs more than this right now. Even as the majority of our customers are getting away on time, many are not; across the industry, we're all working to fix it as fast as we can.

You hear people wondering how this has happened, and Government Ministers like Lord Robertson on Sky News saying the industry had “months to prepare” for this upturn. He also said there are "lots of opinionated people in the airline industry" – which I’ll take as an invite to respond and not a criticism. I’m sure that’s what he meant.

Unlike many colleagues in Government, Lord Robertson may not know that it takes a minimum of three months and often more like six to recruit, security vet, train and then proficiency check a new employee in the aviation industry.

Six months ago we were still in the throes of Omicron travel restrictions and a terrible winter for the entire aviation industry, not least because furlough support had ended two months before. Many companies couldn't, in all good faith, recruit team members without knowing for sure that the jobs of those they had could be safeguarded.

At Loganair, we had the smallest reduction in our workforce of any UK airline, and we used the furlough scheme to protect every single job we could. We will remain most grateful for that support. As all of our team were working full-time and back to full pay last autumn, we took a conscious decision to press ahead with our recruitment and training programmes for this summer despite Omicron. Yet it's taking more time than ever to get things done.

It’s taking far longer to get essential aircraft spare parts due to global supply chain problems and the paperwork complexities we now have following the UK's withdrawal from the European aviation system, EASA. If something breaks, the lead time to fix it is now measurable in days and not hours. And when it comes to the physical import of a new aircraft, we face a timescale of two to three weeks versus two to three days under EASA.

The industry has lost a lot of people too. But it makes absolutely no sense that a UK airline can freely hire aircraft registered in Malta or Lithuania, flown with crews from across the EU and base it in the UK - yet a UK airline can't hire those same professional, trained people to fill vacancies on UK aircraft.

It's just as important in our ground handling sector. Is it logical that you can legitimately hire EU nationals to pick fruit in the UK but you can't hire to fill vacancies in ground handling or airport special assistance - which lay behind so many of the delays we see?

The issues we have as an industry require a concerted and collective effort across airlines, airports and Government to fix them. We want nothing more than flights on time and happy customers - and I know that all of my colleagues in industry are just as committed as we are to achieving that.
Clicca per espandere... 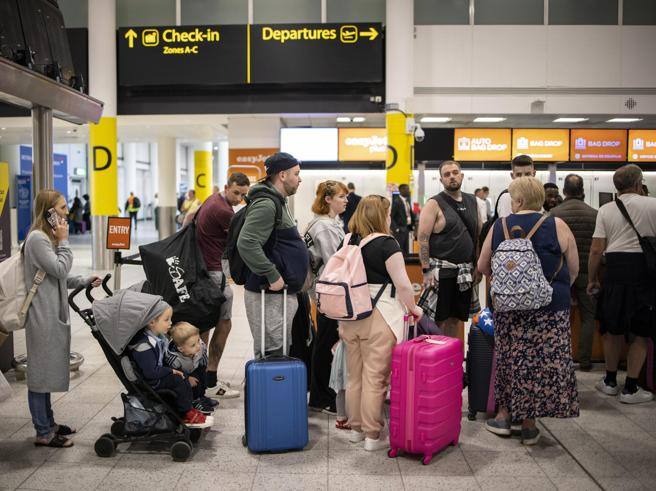 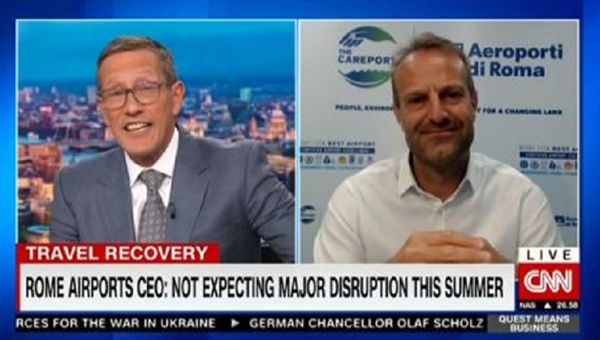