Il B737 Max riprende i test

Alaska Airlines: "mi fido eh, ma forse no".
Alaska will fly the Boeing 737 MAX only after our own assessments, verifications and internal reviews determine that the aircraft is safe throughout our network for our guests and our crews. Teams from divisions all across Alaska are working on the entry into service requirements for the MAX.
“As a safety professional with decades of experience, including many years with the FAA, I’ve had the opportunity to stay very close to the FAA and Boeing through the grounding and recertification of the 737 MAX. I’m very confident with all the steps the FAA and Boeing have taken and the steps we’re taking at Alaska to prepare us to safely bring this aircraft into our fleet.” 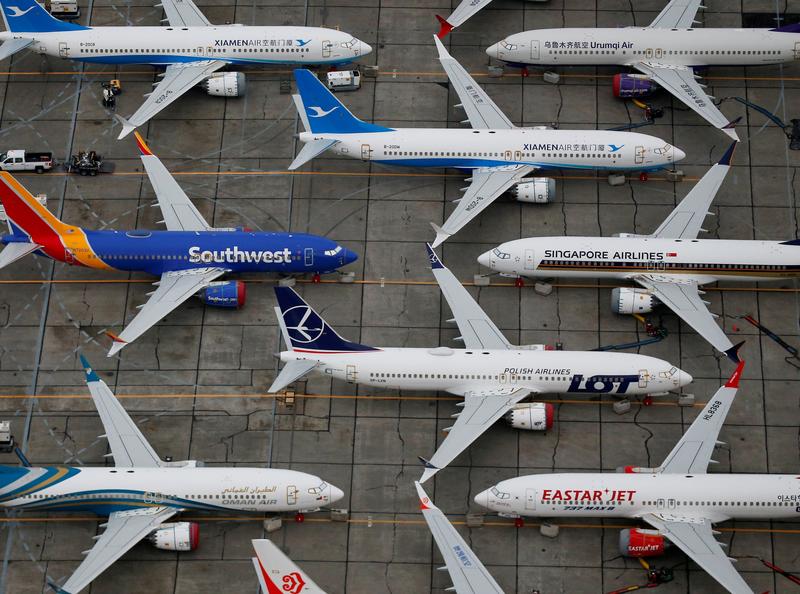 Europe's aviation safety regulator believes the Boeing 737 MAX is safe after a lengthy safety review and expects to clear the aircraft for commercial flights in January, its top official said in remarks broadcast on Saturday. 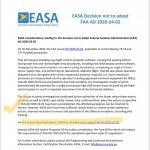 The future of Boeing's #737MAX is in the hands of nearly 700 workers toiling behind the gray doors of a three-bay hangar at a desert airport in Washington state. Inside, over an endless 24-hour loop, 737 MAX planes are rolled in for maintenance, and upgrades of software and systems as mandated by the FAA. Analysts say clearing the logjam of up to 450 stored jets is crucial before Boeing can resume production. The work at Moses Lake is a cornerstone of a global logistical and financial strategy under way at Boeing to clear a backlog of more than 800 mothballed 737 MAX jets. About 450 are Boeing property, and a further 387 were in airline service before the FAA’s grounding order in March 2019. 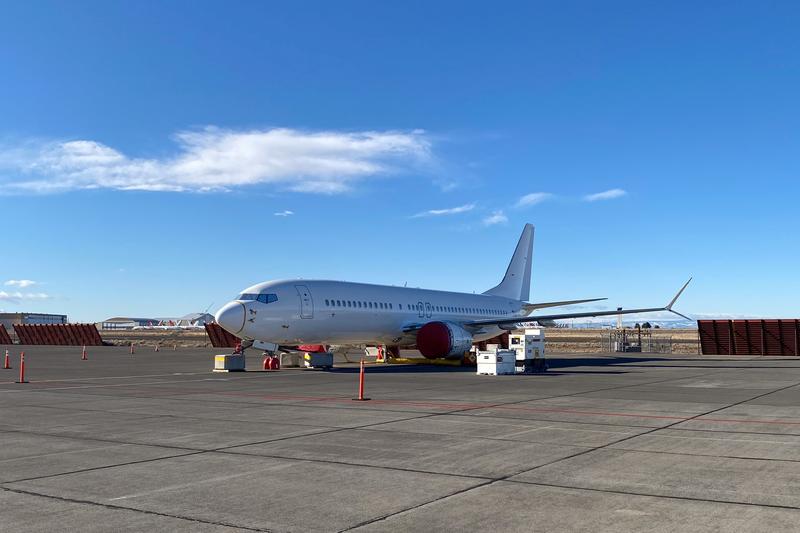 The future of Boeing Co's freshly approved 737 MAX is in the hands of nearly 700 workers toiling behind the gray doors of a three-bay hangar at a desert airport in Washington state.

Alaska Airlines announced a transaction today that continues the optimization of its mainline fleet. As part of the agreement, Alaska will sell 10 Airbus A320s to Air Lease Corporation, and subsequ… 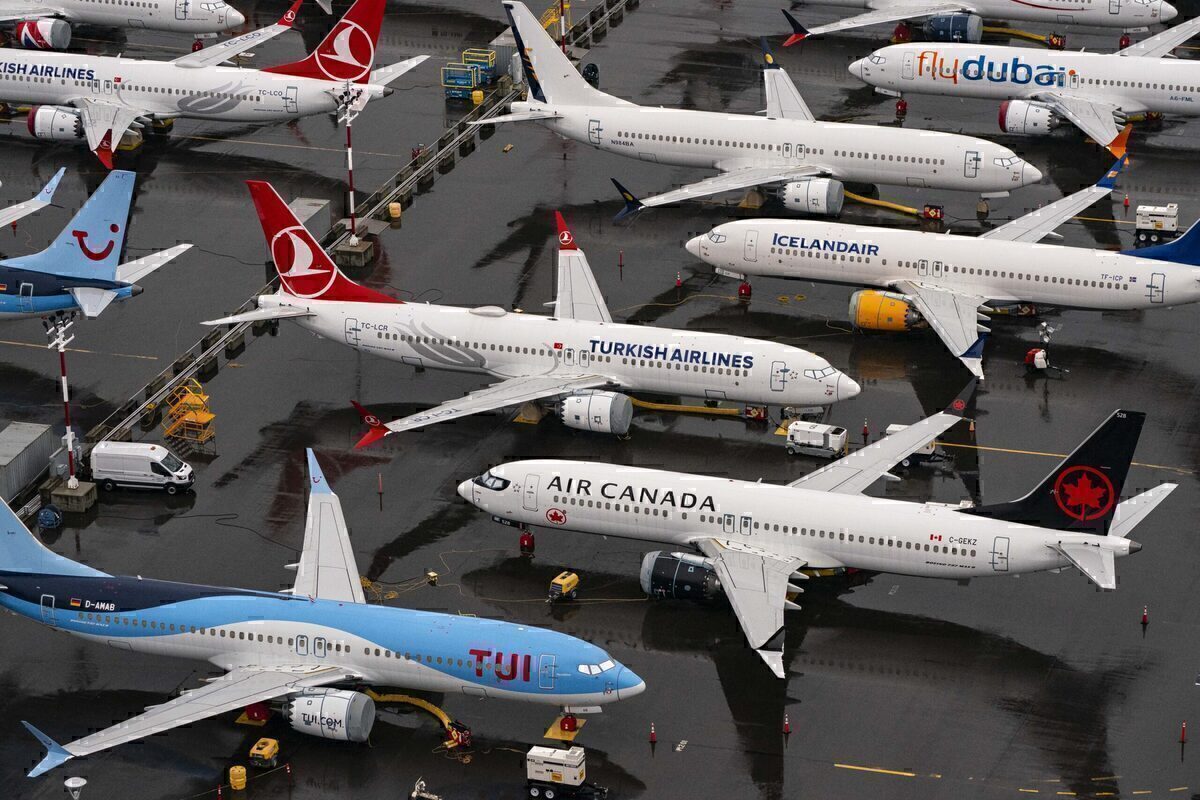 Delta Air Lines is in discussions with Boeing regarding the 737 MAX, according to the airline’s CEO, Ed…

EASA published a Proposed Airworthiness Directive (PAD) concerning the Boeing 737 MAX for public consultation, signalling its intention to approve the aircraft to return to Europe’s skies within a matter of weeks.

The EASA Proposed Airworthiness Directive is now open for a 28-day consultation period. Once that ends, EASA will take time to review the comments made, before publishing its final Airworthiness Directive. That final publication is expected from mid-January 2021 and will constitute the formal ungrounding decision. EASA now proposes that the changes to the aircraft design which will be required by the final Airworthiness Directive will be accompanied by a mandatory training programme for pilots, including flight simulator training, to ensure that the pilots are familiar with all aspects of the flight control system of the #737MAX and will react appropriately to typical failure scenarios. 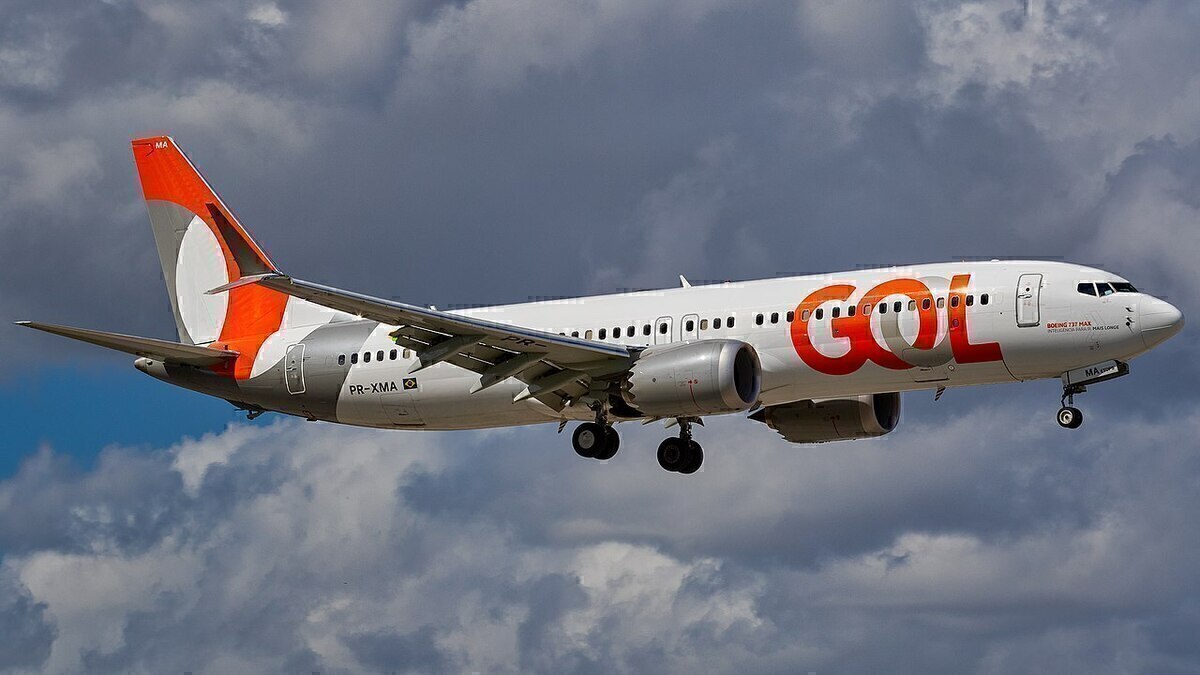 Boeing’s 737 Max Is a Saga of Capitalism Gone Awry

“The Boeing Company for a good part of a century was the foremost and best airplane manufacturer in the world, but they got infected,” Representative Peter DeFazio, chairman of the House transportation committee, which led an investigation into the crashes, told me. “They started watching Wall Street. They started tying executive bonuses to stock performance. It was greedy executives doing shortsighted things to pad their pockets.”

Led by Harry Stonecipher, McDonnell Douglas was a company that prioritized boosting share price as much as making airplanes. Mr. Stonecipher was an alumnus of General Electric and had learned under Jack Welch, the profit-obsessed chief executive who made G.E. the most valuable company in the world through merciless downsizing and financial engineering.

When Mr. Stonecipher became chief executive of Boeing in 2003, he brought G.E.’s model with him: He slashed costs, reduced head count, ramped up outsourcing and increased Boeing’s share buyback program and shareholder dividends.

...an employee wrote to a colleague, “This airplane is designed by clowns, who are in turn supervised by monkeys.”
Clicca per espandere... 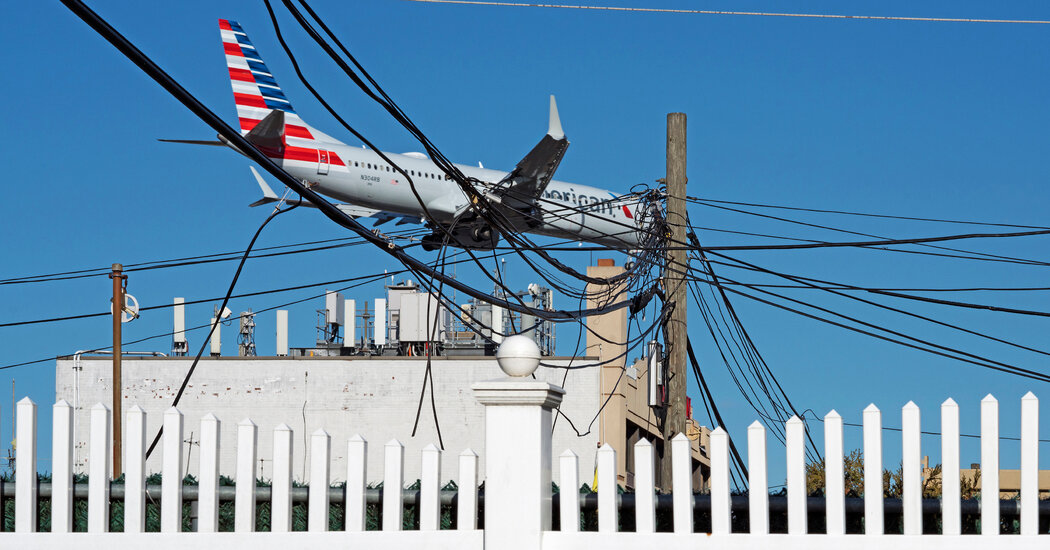 Boeing’s 737 Max Is a Saga of Capitalism Gone Awry

A corporate culture that privileged profits over safety had terrible consequences.