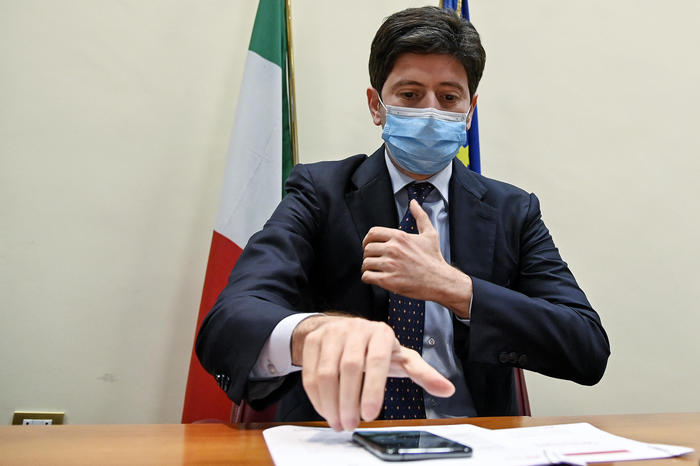 But teasing apart what is due to people's behaviour and what is due to the virus is hard.
The figure mentioned by Prime Minister Boris Johnson was that the variant may be up to 70% more transmissible. He said this may be increasing the R number - which indicates if an epidemic is growing or shrinking - by 0.4.
That 70% number appeared in a presentation by Dr Erik Volz, from Imperial College London, on Friday.
During the talk he said: "It is really too early to tell… but from what we see so far it is growing very quickly, it is growing faster than [a previous variant] ever grew, but it is important to keep an eye on this."
There is no "nailed on" figure for how much more infectious the variant may be. Scientists, whose work is not yet public, have told me figures both much higher and much lower than 70%.
But there remain questions about whether it is any more infectious at all.
"The amount of evidence in the public domain is woefully inadequate to draw strong or firm opinions on whether the virus has truly increased transmission," said Prof Jonathan Ball, a virologist at the University of Nottingham.
Clicca per espandere... 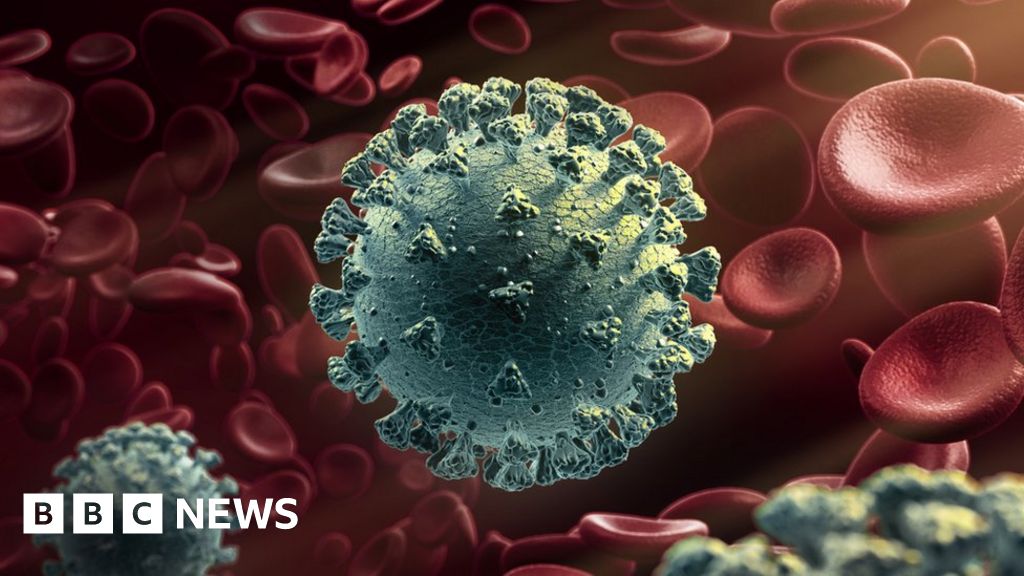 New coronavirus variant: What do we know?

How has a new coronavirus variant become the most common form of the virus in parts of England?
www.bbc.co.uk

New Covid strain: How worried should we be? 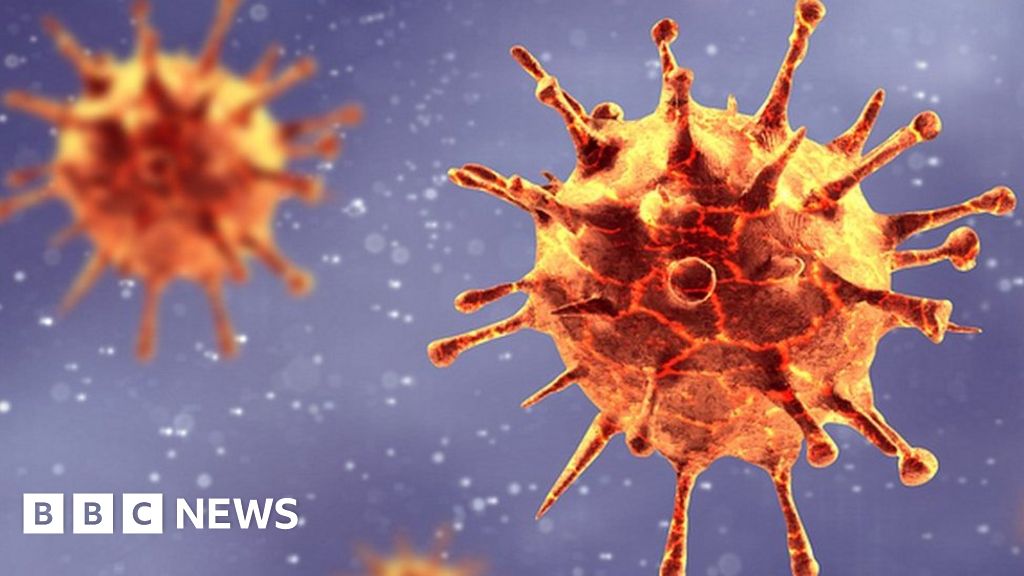 New Covid strain: How worried should we be?

Scientists will keep a close eye on this variant to see if it is a better spreader than others.
www.bbc.com
L 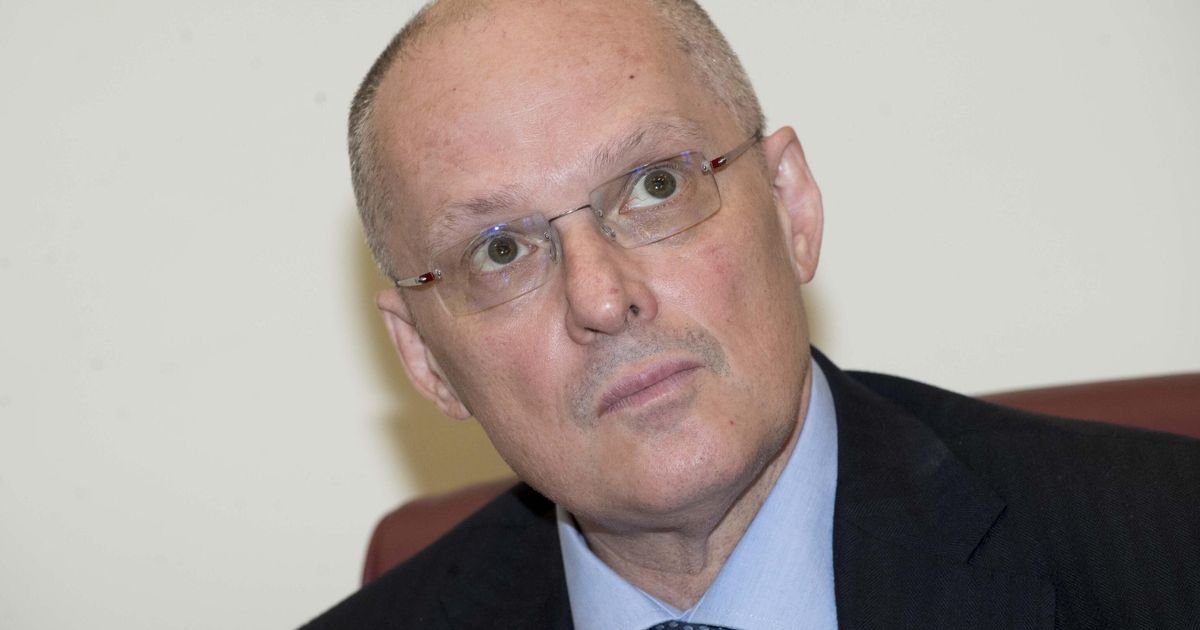