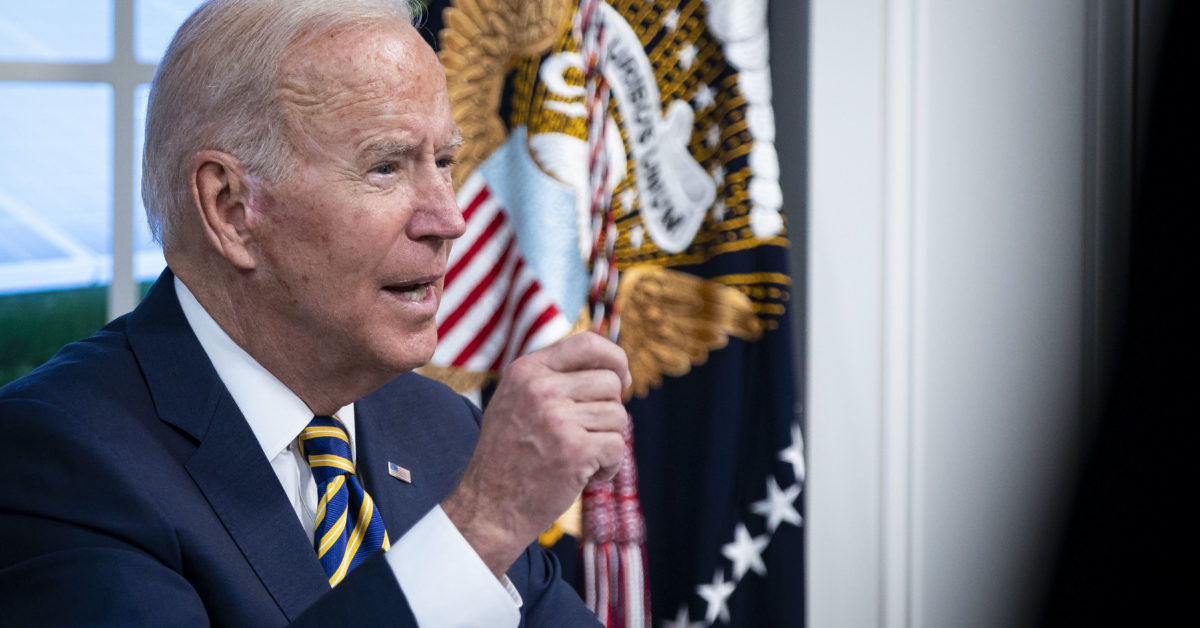 US to lift travel ban on European citizens

The White House is targeting November to open up to vaccinated travelers.

US to lift travel ban on EU citizens

Washington has agreed with its EU counterparts to lift travel restrictions for vaccinated citizens, three senior EU officials told POLITICO.
EU ambassador to the U.S. Stavros Lambrindis also wrote on Twitter that he hoped there would be "a positive announcement soon" on the U.S. travel ban.
European Commissioner for the Internal Market Thierry Breton is meeting the White House's COVID coordinator Jeffrey Zients in Washington Monday, and both sides are expected to make the announcement as early as today.
European diplomats, and the Commission, have been pushing the U.S. for months to lift the ban, which they see as unjustified. The lift is expected to apply to Schengen-area citizens, as well as people from the U.K. and Ireland common travel area.
It is expected that vaccinated travelers will be allowed to enter the United States, though the introduction of the new rules could be some weeks away. The travel ban has been in place since March 2020, and was renewed by President Joe Biden following his inauguration in January.

US to relax EU and UK travel restrictions for vaccinated passengers

Vaccinated passengers will be able to travel to the US from the EU and UK from November onwards, the Biden administration will announce on Monday, in a major diplomatic victory for Brussels and London.
The White House will announce a new travel policy on Monday morning, marking the end of the 18-month blanket ban on travel imposed by Donald Trump, the former US president, at the beginning of the Covid-19 pandemic that was maintained by Joe Biden.
Three people with knowledge of the policy told the Financial Times that Monday’s announcement will mean that fully vaccinated passengers will be able to travel once the ban is lifted within weeks. Those involved in clinical trials for vaccines that are not yet approved in the UK will also be allowed to enter the US, a policy which will apply to around 40,000 people.
One person added that the policy is part of a wider framework the Biden administration is developing to cover all international travel, which is intended to replace the patchwork system of bans and restrictions that apply to different parts of the world.
Under the current policy, only American citizens, their immediate families, green card holders and those with national interest exemptions can travel to the US if they have been in the UK or EU in the previous 14 days.
The White House’s change of direction comes at the start of the UN General Assembly in New York and marks the culmination of weeks of intense diplomacy between Washington, London and Brussels.
Ultima modifica: 8 Novembre 2021
Reactions: Qantaslink 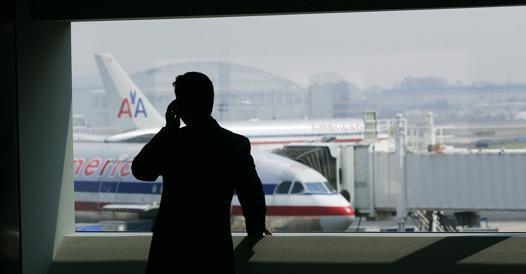 The White House on Friday will lift COVID-19 travel restrictions for fully vaccinated international visitors starting Nov. 8, ending historic restrictions that had barred much of the world from entering the United States for as long as 21 months.

The White House on Friday will lift COVID-19 travel restrictions for fully vaccinated international visitors starting Nov. 8, ending historic restrictions that had barred much of the world from entering the United States for as long as 21 months.

Chissà se i no GP e no Vax protesteranno anche per questo domani sotto l’ambasciata e i consolati iuessei.
B