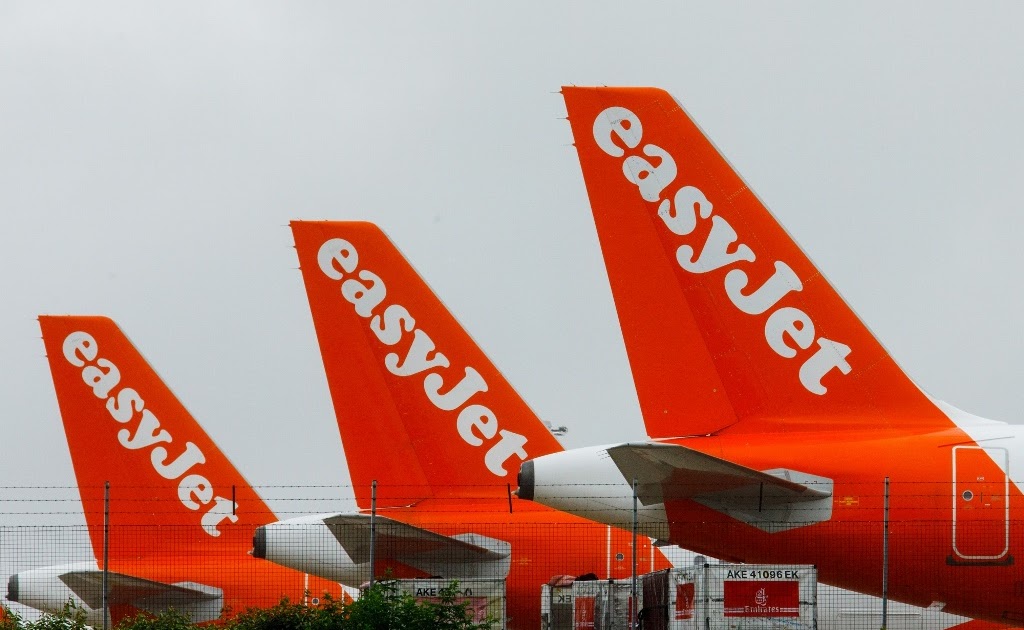 Ljubljana Airport to be temporarily left without low cost carriers in November.

easyJet to exit Ljubljana
Low cost carrier easyJet will temporarily end all operations to Ljubljana at the start of the 2019/2020 winter season, with the carrier to suspend flights from London Gatwick to the Slovenian capital on October 23. It comes after Slovenia was recently removed from the United Kingdom’s air corridor list, effectively becoming off-limits for British travellers. As a result, all passengers arriving from Slovenia to the UK are required to quarantine for fourteen days upon arrival. Furthermore, Slovenia itself has placed the UK on its red list, which requires ten days of quarantine for most arrivals from the country. easyJet previously discontinued flights from Stansted to Ljubljana, due to its base closure, and has also terminated operations from Berlin to the Slovenian capital until the 2021 summer season.

easyJet is expected to make its return to Ljubljana on December 11 when it inaugurates its new route from London Luton. Services from Gatwick are set to be restored a week later, on December 17. However, if travel restrictions persist on both sides, it is highly likely some or all flights may be cancelled. Prior to the pandemic and following the demise of Adria Airways late last year, easyJet was Slovenia’s largest carrier, while Stansted - Ljubljana was the busiest out of the three routes it maintained to the country. This November, for the first time in over a decade, Ljubljana will no longer be served by a single low cost carrier with Wizz Air and Transavia also having suspended their operations to the city.

easyJet is struggling under the strain of the ongoing pandemic. An airline union official said he believes the carrier is "hanging by a thread". In a leaked recording, Martin Entwisle said the company was in a "really, really dire situation". Mr Entwisle made the comment after a meeting with the airline's Chief Financial Officer, Andrew Findlay. Like all airlines, easyJet had to take drastic measures in response to the pandemic. It placed around 80% of its pilots on the UK government's furlough scheme and secured a 600 million pound loan from the state’s emergency coronavirus fund. In May it announced that it planned to lay off up to 4.500 staff across Europe. The airline, which at the start of the pandemic owned over 80% of its aircraft according to Mr Entwisle, has sold over 30% of them, and leased them back, to plough money into the company, and "more aircraft are about to be sold". Mr Entwisle also said the winter is looking "dire" and will result in the airline cutting back significantly on its schedule. He claims that peak flying each day during the winter "is not going to exceed ninety aircraft in the UK".
S

During its fourth quarter easyJet carried more than nine million customers, with enhanced bio security measures in place across its full flight schedule which, along with punctuality of 94%, led to high customer satisfaction during the period.

easyJet has operated a disciplined flying programme over the summer alongside launching a major restructuring programme. easyJet remains focused on cash generative flying over the winter season in order to minimise losses and cash burn during the first half of FY21. easyJet has raised over £2.4 billion in cash since the beginning of the Covid-19 pandemic and is well positioned to weather the ongoing challenging environment and capitalise on a recovery, once government travel restrictions are eased.
Clicca per espandere... 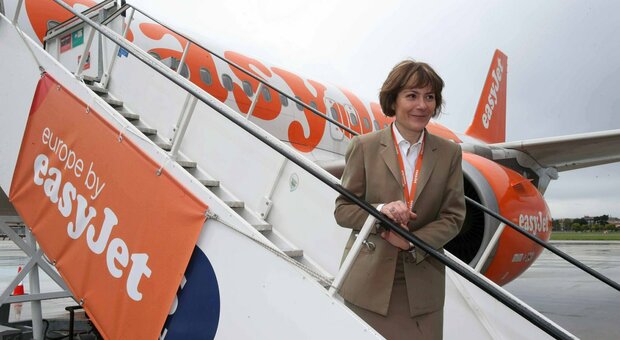