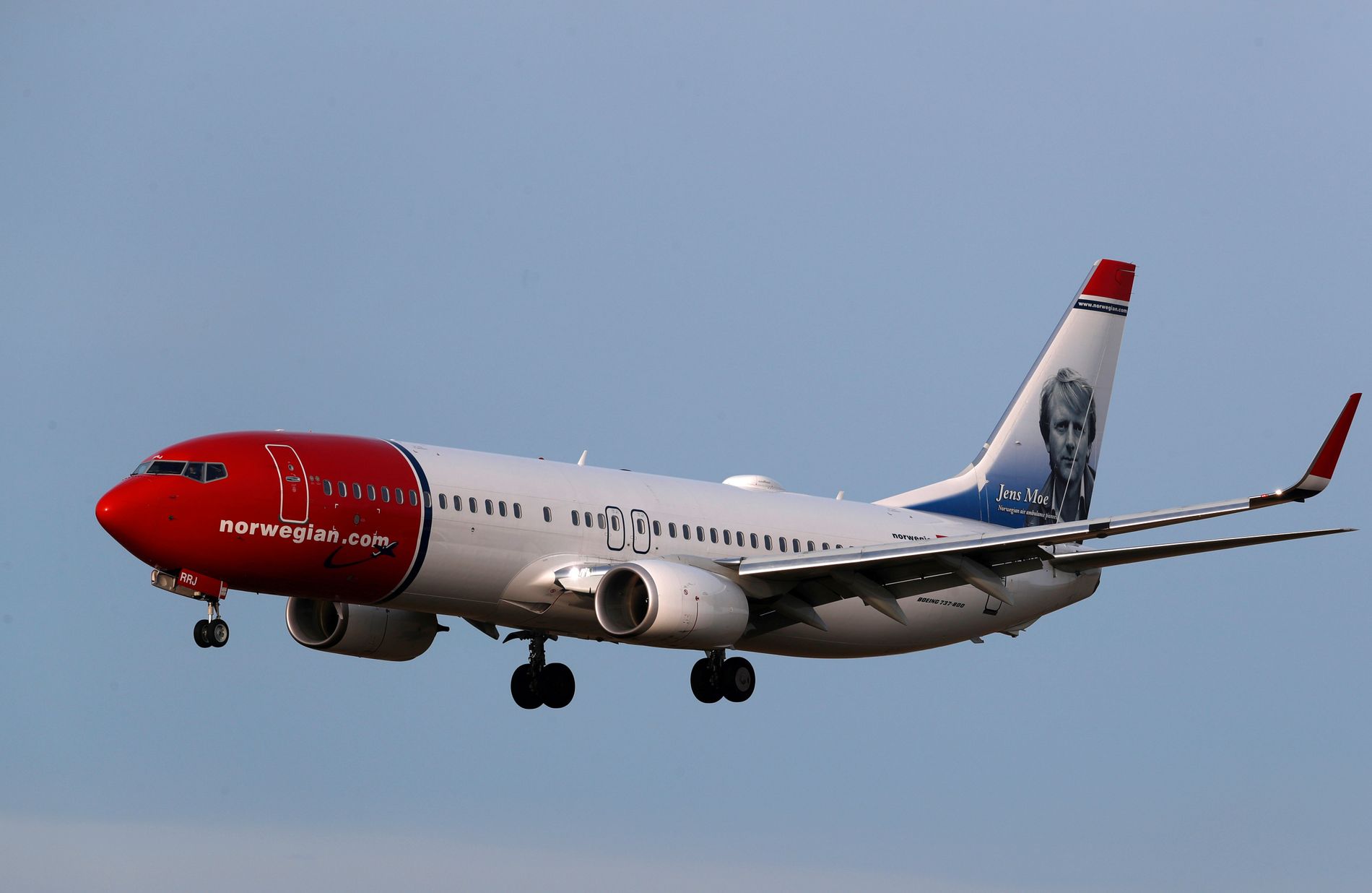 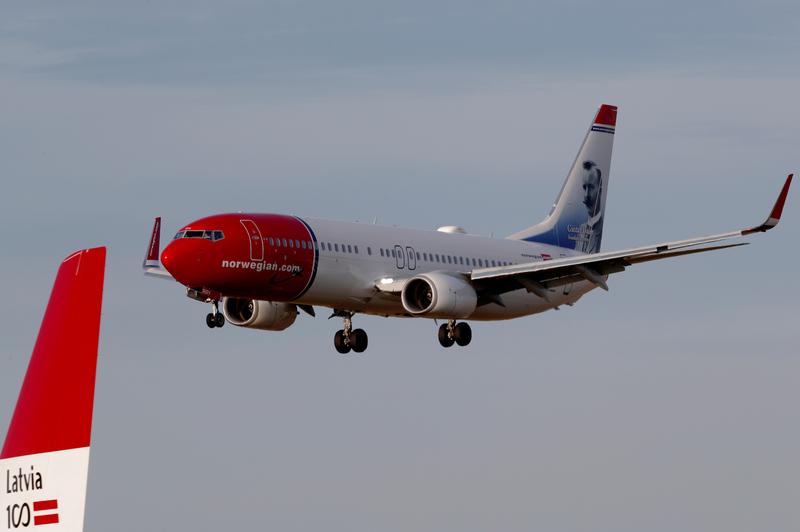 Major aircraft lessors including Aercap and BOC Aviation, and Avolon on Monday told the Irish High Court that they do not oppose a petition for extended creditor protection by Norwegian Air and some of its subsidiaries.

Norwegian Air Shuttle ASA (“Norwegian” or “Company”), following the interim protection granted by the Irish courts on 18th November 2020, was yesterday on 7th December 2020 successfully made subject to the examinership process which is a cornerstone of the reorganization plan. Following this determination, Norwegian will now enter into a supplementary Norwegian reconstruction process which enhances the outcome of the Irish process with a view to resize its balance sheet. The dual track process will be coordinated by the Company and will not have an impact on the current business. The Company will continue to operate its route network. Both its bonds and shares will continue to trade as normal on the Oslo Stock Exchange (Oslo Børs). As earlier stated, Norwegian Reward will continue as normal honouring and earning Cash-Points for its members.

OSLO, Dec 17 (Reuters) - Norwegian Air’s shareholders endorsed the carrier’s financial rescue plan in a series of votes on Thursday, one of several hurdles the company must clear in order to survive the COVID-19 pandemic, the airline said.

The airline faces difficult negotiations with creditors in the coming months as it seeks to reduce its debt and liabilities of some 66.8 billion crowns ($7.75 billion), and must also find investors and lenders willing to put up fresh cash.

The airline earlier this month obtained creditor protection from courts in Norway and Ireland, allowing it some breathing space as it seeks to convert debt into equity.


The company aims, with the help of the courts, to emerge by Feb. 26 as a smaller but more efficient carrier with fewer aircraft, less debt and more equity.

If it fails, Norwegian has said it could run out of cash by the end of March.<

Norwegian Air's shareholders endorsed the airline's financial rescue plan on Thursday in a series of votes, one of several hurdles the heavily indebted company must clear to survive the COVID-19 pandemic. 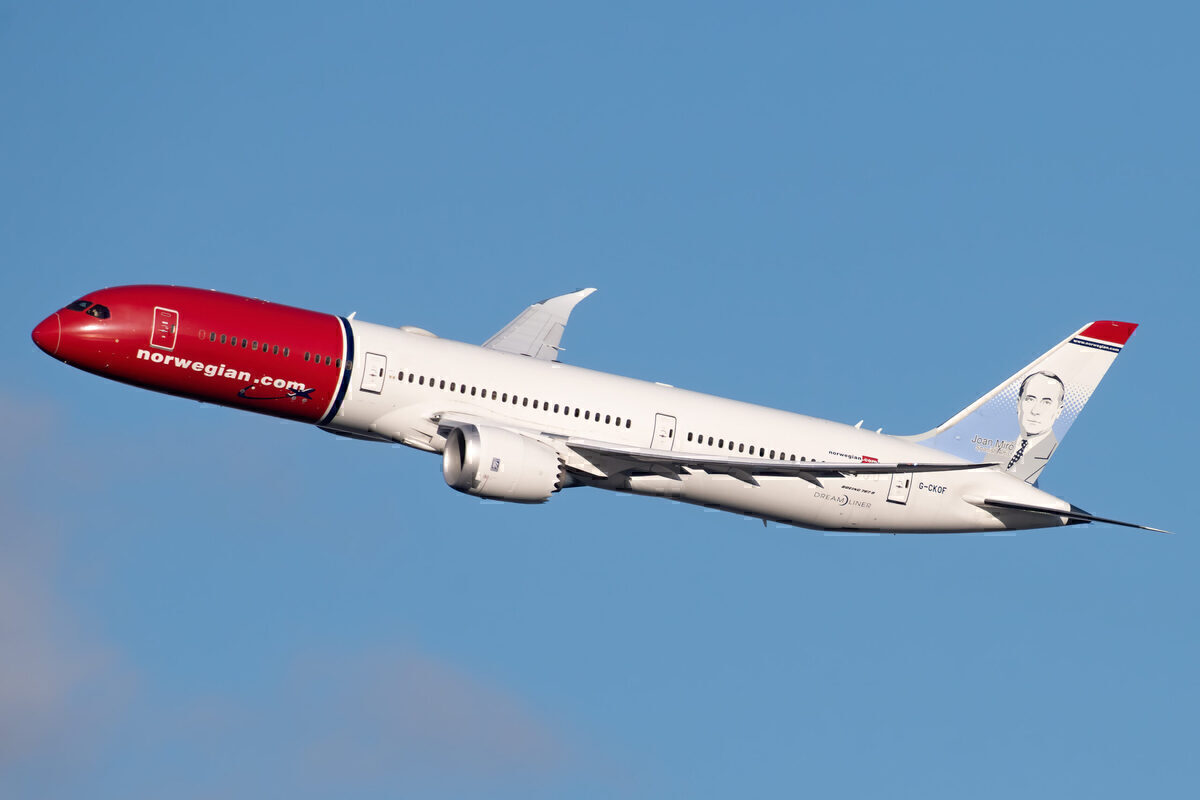 Struggling Norwegian has had its restructuring plan approved by its shareholders today. At an extraordinary general meeting, shareholders…

Struggling Norwegian has had its restructuring plan approved by its shareholders today. At an extraordinary general meeting, shareholders voted on average 80% in favor of debt to equity swaps and other measures, including share sales. If all goes to plan, Norwegian will emerge by the end of February a smaller and leaner airline.

Good news for the red-nosed airline today as Norwegian Air’s shareholders have given the green light to the airline’s proposed rescue plan. In an extraordinary general meeting today, the shareholders voted 80% in favor of a number of measures to help the airline survive.

Proposals included raising up to four billion Norwegian crowns ($470 million) through share sales or other instruments. It’s a drop in the ocean for the airline to clear its debts and liabilities, which add up to some 66.8 billion crowns ($7.75 billion), but it’s a step in the right direction.

Also included was authorization for the board to issue convertible loans of up to NOK 10 billion ($1.16 billion) and to pay executive salaries in shares rather than cash. Approval varied across all the issues but was mostly over 80% and as high as 97% in some areas.

Norwegian had previously applied for bankruptcy protection and was granted it in both Norway and in Ireland. This gave it a little room for maneuver as it fleshed out its proposal to turn debt into equity. Creditors of the airline include Airbus, aircraft lessors AerCap and BOC Aviation, as well as a US bank that finances purchases of Boeing jets.

Coming back on February 26th

It seems a rather precise prediction, but based on the timescales of the bankruptcy protection agreements, Norwegian has two choices. Either it emerges on February 26th with its issues largely resolved, or it pulls the plug and closes the business. Chief Financial Officer Geir Karlsen remains positive about the outcome, telling E24,

“The way the situation looks now, Norwegian will start to ramp up production from around April next year.”

The alternative is that the restructuring plan fails. In this situation, Reuters says that the airline will run out of money by the end of March. However, Karlsen noted at the meeting today that there is an option to extend. As reported by E24, he said,

“In practice, we have 100 days to find a solution in Ireland. We can apply for a postponement to 150 days, but it is not given that we will use that opportunity.”

Stay informed: Sign up for our daily aviation news digest.

Exactly how Norwegian will look when it emerges from this restructuring is still up for debate. At today’s’ meeting, a shareholder asked the board whether Norwegian planned to drop its long-haul ambitions. Low-cost long-haul has been a difficult nut to crack for many airlines, and some experts believe it can never work.

CEO of the airline, Jacob Schram, remained uncommitted regarding this. He said, as reported by E24,

Schram says no decision made on long-haul yet. Photo: Getty Images

Norwegian used to fly 37 Boeing 787 Dreamliners. However, AerCap assisted Norwegian in moving two of them to a new home back in October, so that fleet is now down to 35. Just 11 are owned, with the rest of the fleet leased.
Devi accedere o registrarti per rispondere qui.