Meglio i nuovi 321 dei 777 in configurazione carro bestiame
B

PARIS (Reuters) - Airbus has broken records by launching the longest-range narrow-body jetliner at the Paris Airshow, but planemakers are having to rethink their mantra on comfort as they squeeze ever more miles out of jets designed for shorter trips.

Airbus and Boeing have been promoting new carbon-fiber long-haul aircraft such as the 787 Dreamliner and A350, which offer roomier cabins and help passengers avoid jet lag by providing a cabin pressure closer to that felt on the ground.

But they have also been adding more range and capacity to older and narrower models such as the A320neo family and the 737 MAX as airlines demand more flexibility with the advantages of highly efficient single-aisle planes, supporting low fares.

Airbus pushed that further on Monday by adding a longer stride to the A321neo with its new A321XLR, whose range of 4,700 nautical miles leapfrogs the out-of-production Boeing 757 and nudges it into the long-jump category enjoyed by wide-body jets.

It also eats into a range category targeted by a possible new mid-market twin-aisle jet, the NMA, under review by Boeing.

But there is a debate over whether passengers will enjoy flying longer distances in medium-haul planes, or at what price.

Airline bosses on the long-haul low-cost panel at the Paris Air Forum on Friday differed over whether extended-range narrow-body jets or wider twin-aisles were best suited for their growing industry.

In particular, the rise of the single-aisle long-distance jet involves revisiting years of industry marketing about the benefit of escaping jet lag and fatigue on long trips.

Aircraft cabins are pumped to a higher pressure than the ultra-thin outside air at cruising altitude. But the pressure is still lower than at sea level due to structural limitations.

That’s not a problem for shorter trips but travel experts say the higher altitude setting on older planes can contribute to jet lag on long flights, worsening the effect of time zones.

Although Airbus stresses the 1980s-designed A320 fuselage is wider than the competing 737 MAX and therefore has roomier seats, it also has a lower cabin pressure than modern long-haul alternatives like the Boeing 787 Dreamliner or Airbus A350.

On those airplanes the cabin is pressurized at a level equivalent to 6,000 feet compared with 8,000 feet for the A320 and most other metal-built jets of all sizes.

“XLR cabin pressure could be an issue,” said an airline executive who has studied the plane, asking not to be named.

The company itself set out the disadvantages of flying with a high cabin altitude on long journeys when it launched the business-jet version of the A320neo family in 2015.

“A lower cabin altitude makes most sense on long flights, especially toward their end, when an aircraft is able to reach its highest cruising altitude,” Airbus said then on its website.

For the business jet version, Airbus was able to lower the cabin altitude below 6,400 feet. But it could only do so by reducing the maximum number of trips, which matters relatively little to luxury operators but is less attractive to airlines.

That said, cabin pressure is one of many factors influencing the feel of a cabin and is rarely marketed separately.

“Everyone is pushing the ‘well being’ trend ... but an A321XLR will arguably be more comfortable than a 9-abreast Boeing 787,” passenger experience expert John Walton said, referring to denser seat configurations used by some airlines.

Placing the first order for the XLR, leasing magnate Steven Udvar-Hazy, executive chairman of Air Lease Corp, said: “We are working on a number of improvements in the cabin to accommodate long-haul operations”.

The A321XLR is expected to be able to fly around eight hours in most cases, linking U.S. eastern cities deep into Europe.

The head of International Airlines Group’s low-cost long-haul carrier Level, Vincent Hodder, told the Paris Air Forum the XLR could be configured to fly as long as 10 hours. Level and others are studying it, he said.

Airbus is chasing potential customers including American Airlines and JetBlue for the XLR and aims to grab up to 200 orders. It is expected to announce a deal with U.S. airline investor Indigo Partners later this week. 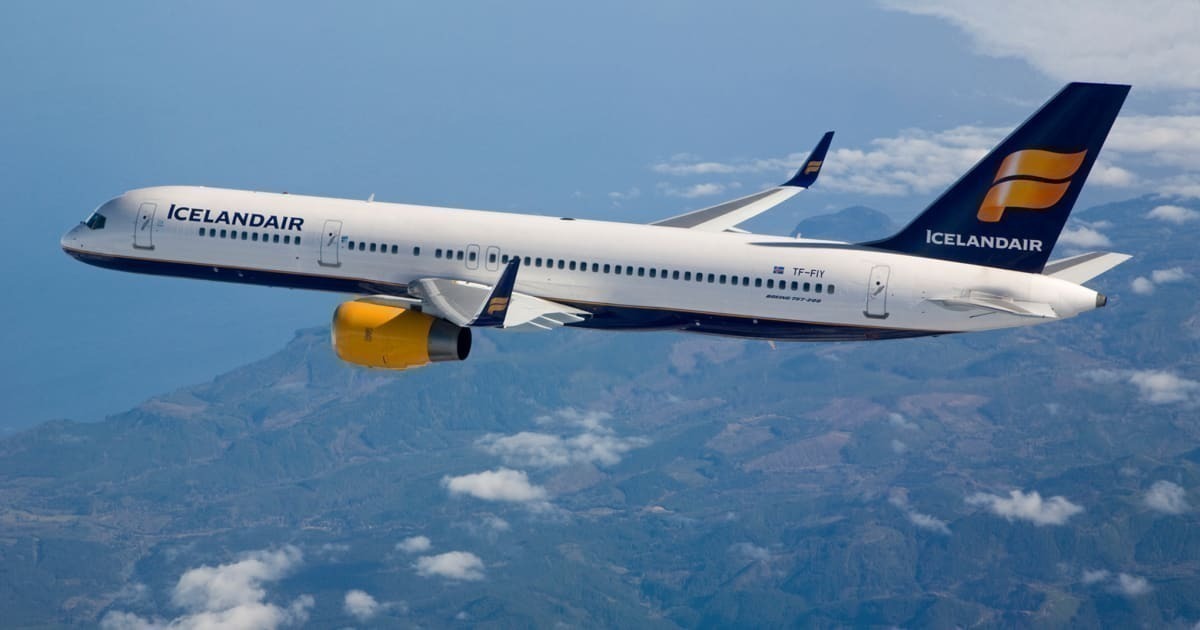 The Boeing 757 is being rapidly retired amid fleet restructures in recent years. Soon, there will only be…

Great to see @_azoresairlines flying from record to record with the #A321LR: first there was Lisbon to Bogota direct, and now 7,874km between Oakland and Lajes , a new long distance record showing the aircraft's unrivalled flexibility and performance.