SAS cancels all flights over Ukraine, while Ryanair continues flying to Kiev
A number of airlines are now avoiding airspace over eastern Ukraine. SAS is now also cancelling its only flight to Ukraine and completely avoiding flying over the country. But Ryanair, among others, is still flying to Kiev.

The decision to discontinue all flights to and over Ukraine was taken by SAS on Sunday and will apply until February 27, when a new decision will be made. “We have followed the situation closely for some time and are now taking a break regarding the only flight we have to Kiev,” says Freja Annamatz, press manager for SAS Sweden.

The flight that is directly affected by the cancellation is flight SK4298 from Oslo to Kiev every Tuesday. In addition, SAS is redirecting its routes to Asia, primarily to Shanghai and Beijing, so that they do not pass Ukrainian airspace.

Other airlines are also avoiding airspace over Ukraine. On Sunday, Lufthansa decided to cease operations on Kiev and Odessa from Monday. KLM has previously decided not to fly to Kiev.

However, Ryanair will continue to fly as long as no fighting has begun, the company’s CEO Michael O’Leary said on Wednesday.

Several airlines have avoided flying over Ukraine since Malaysia Airlines Flight 17 was shot down over a separatist-controlled area on July 17, 2014.

Ukraine crisis: Air France cancels its flights to and from Kiev this Tuesday
Air France has cancelled its Paris-Kiev and Kiev-Paris flights scheduled for Tuesday “in view of the situation on-site and as a precaution“, the airline said on Monday, February 21. Until now, the company provided two rotations per week between Paris and Kiev, on Tuesday and Sunday.

“Air France will regularly re-evaluate the situation and recall that the safety and security of flights, of its customers and of its crews, is an absolute imperative”, it added.

On Saturday, the Lufthansa Group had already announced that it would suspend its flights to Kiev and Odessa from Monday until the end of February, simply maintaining a connection to the western city of Lviv. Air France sister company KLM and SAS have also announced the suspension of flights to Ukraine.

Ukraine says skies safe as some airlines suspend flights
KYIV, Feb 21 (Reuters) - Ukraine said on Monday about 10 airlines had stopped flying there amid U.S. warnings of an attack by Russian forces massed on its border, but insisted its air corridors were still open and flying to the East European country was safe.

Germany's Lufthansa (LHAG.DE) said it was halting flights to Ukraine from Monday, joining KLM which has already done so. read more


"The current cancellation of flights by a number of foreign airlines is dictated solely by the information aggravation of the situation, and not by real changes in flight safety," Infrastructure Minister Oleksander Kubrakov told a news briefing.

He did not name the airlines and said that "the state is working to replace cancelled flights".

Kubrakov said Ukraine International Airlines (UIA) had already opened ticket sales and increased the capacity of aircraft on additional flights from Kyiv to Munich and Geneva, which Lufthansa was unable to operate.


UIA said 13 planes were still active. The airline has a total of 26 aircraft in its fleet but nine of those left the country last week for storage sites in Europe - including seven on Feb. 14 alone, according to Flightradar24 tracking data.


The exodus came after two Ukrainian airlines disclosed problems in securing insurance for some of their flights as Russia masses a huge military force on its border. read more

Russia and Ukraine both hinted at fresh diplomatic efforts to avoid conflict on Monday, but Ukraine's biggest airline said its insurers had already terminated cover for at least some of its aircraft on flights inside Ukrainian airspace. read more


One insurance firm denied airlines were pulling out due to a lack of cover, however.

"We continue to support many airlines that fly into the region," said Bruce Carman, chief underwriting officer at Hive Aero in London.

“Due to the foreign policy situation, Ukraine International Airlines has received an official notification from insurance companies to terminate the insurance of aircraft for flights in Ukrainian airspace. In that regard, UIA, at the request of lessors, has sent five Boeing 737-800 aircraft to Spain while retaining other aircraft in the company’s fleet. In addition, two of the airline’s aircraft have been sent to Belgrade where they will also undergo engine maintenance”, the company said in a statement.
Clicca per espandere...

U.S. Banned Aeroflot 40 Years Ago - Will It Happen Again? - Live and Let's Fly

As the world waits to see if Russia will move westward in its invasion of Ukraine, the West has many tools at its disposal to disincentive such aggression. Germany has already responded by suspending the Nord Stream 2 gas pipeline linking Russia and Europe. Might the U.S. and European powers also respond by banning Aeroflot? The coming days will be interesting.
C 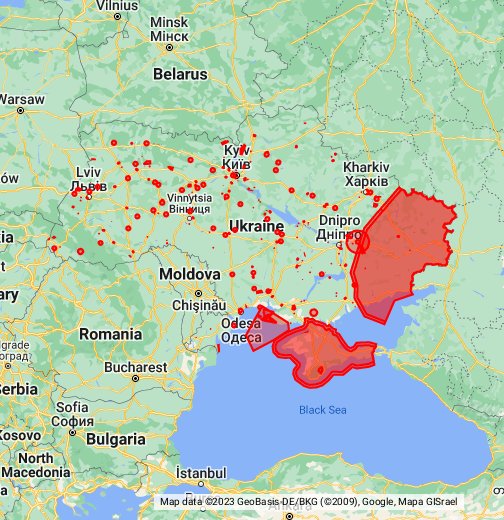 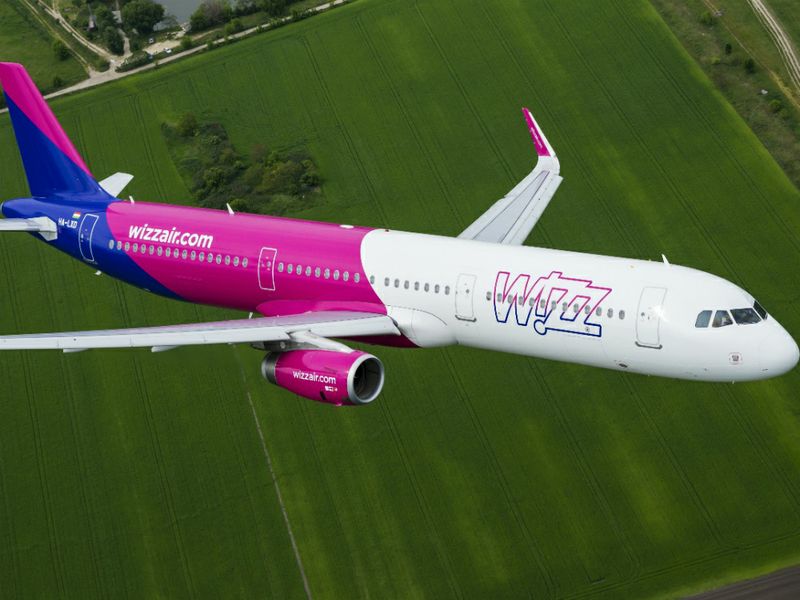