Overall service to Italy will increase from 7 to 10 weekly.

Both routes will originate in Addis Ababa on the outbound sector and terminate there on the inbound. Ethiopian last operated international flights out of Asmara in 1998 just prior to the outbreak of the Eritrean–Ethiopian War in May of that year.

For its part, Eritrean Airlines (B8, Asmara) has attempted, unsuccessfully, to use wet-leased aircraft to serve Italy in the past most recently between November 2017 and April 2018. Over that period, it used a B737-300 wet-leased from YanAir (YE, Kiev Igor Sikorsky) to run a 2x weekly Asmara-Milan Malpensa via Cairo Int'l service.

Italian government records show Neos (NO, Milan Malpensa) currently holds unused rights to a 1x weekly Italy-Eritrea service (whose validity was suspended this summer season but which will be reactivated again this winter).
Clicca per espandere... 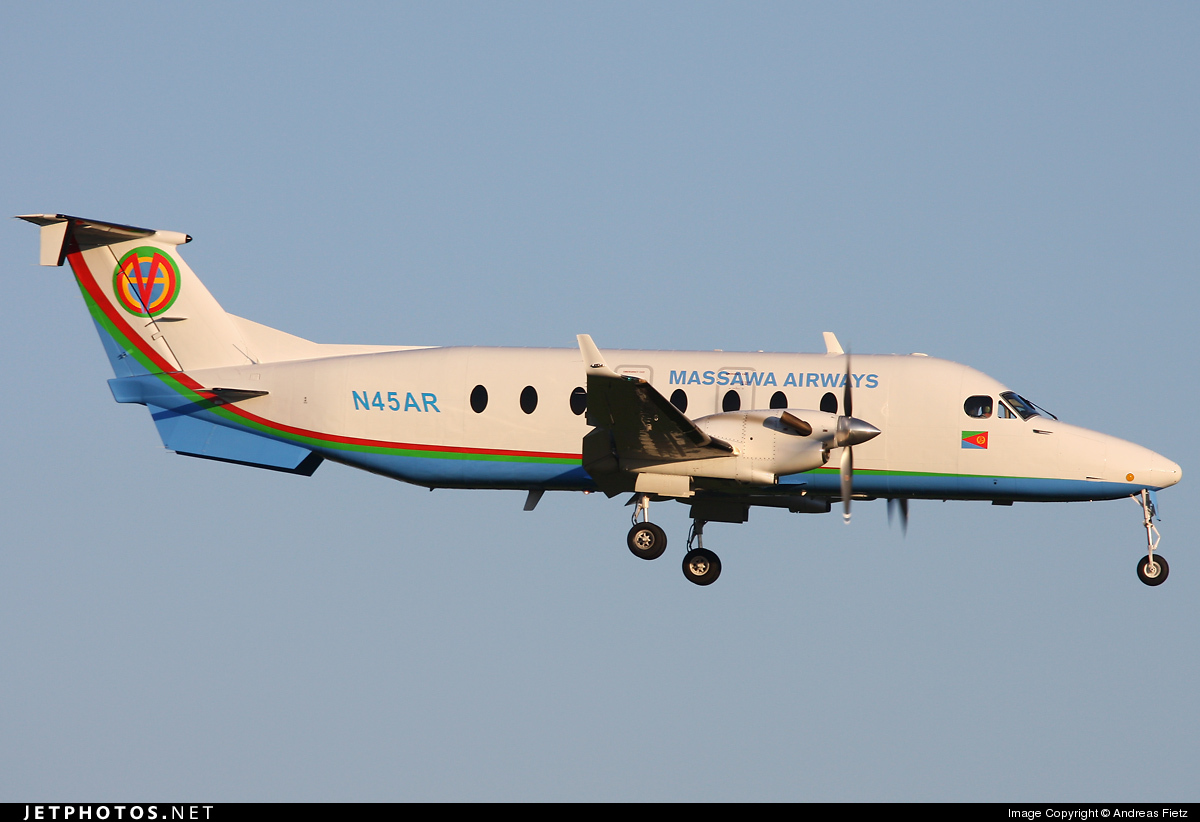 Approaching RWY 24. Delivery flight and first Beech 1900D for this airline from Eritrea.. N45AR. Beech 1900D. JetPhotos.com is the biggest database of aviation photographs with over 4 million screened photos online! 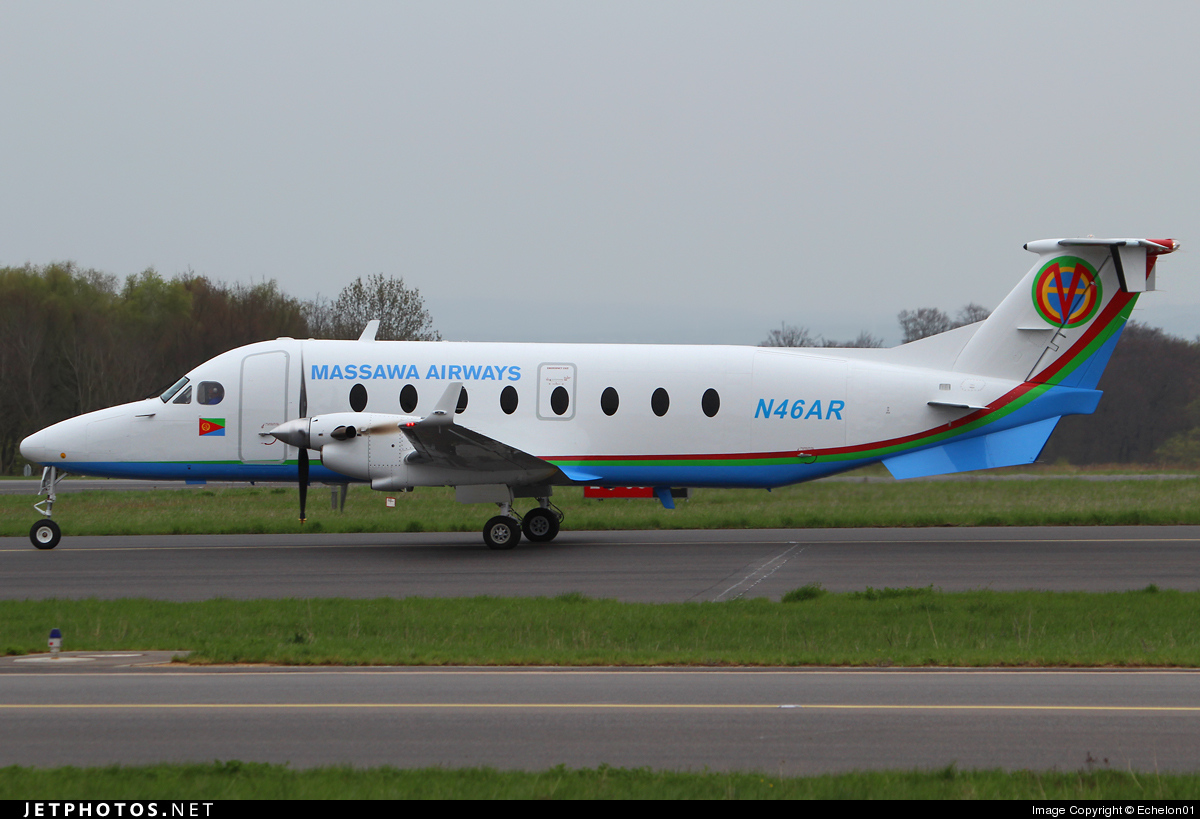