Ryanair has reached an agreement with The British Air Line Pilots’ Association on post-COVID pay restoration for its employees. The airline's staff will continue to receive salary increases and benefits through 2026.

Ryanair strikes agreement with union
After temporarily cutting employee pay over the past two years due to the COVID pandemic, Ryanair has reached a resolution with a trade union representing its pilots.

Members of The British Air Line Pilots’ Association (BALPA) went to a ballot on a revised offer on post-COVID pay restoration and voted in favor of the new terms.

"We welcome the outcome of this ballot of our UK pilots which has shown strong support for the agreement negotiated with BALPA. While the recovery from the impact of the pandemic is still ongoing and our industry faces significant challenges, this long-term agreement delivers stability, accelerated pay restoration, future pay increases and other benefit improvements for our UK pilots."
Clicca per espandere...

In July 2020, BALPA members voted in favor of temporary wage cuts to avoid mass job losses in the wake of Ryanair operations grinding to a halt.

Ryanair and BALPA have declined to provide information on the full details of the agreement. BALPA was established back in 1937 and represents around 85% of all commercial pilots in the UK.


Pay increases on the way
Pilots at Ryanair are set for salary increases in the coming years once their pay has been fully restored. They will also receive additional benefits, although Ryanair and BALPA have not revealed any more details on what this entails.

"While 100% of our pilots across our European network are covered by 2020 Emergency Agreements, we continue to work with our pilots and their unions on new deals, similar to this one concluded with BALPA, and have successfully re-negotiated improved long-term agreements with 70% of our pilots, running until 2026 or 2027 as we prioritize pay restoration."
Clicca per espandere...

Negotiations between the two parties had been deadlocked for quite some time, with Ryanair group chief executive Michael O'Leary revealing that discussions on pay restoration began in January.

A BALPA statement in May claimed that its members were looking "to see some recognition, from management, of the loyalty and sacrifices the workforce has made."

Impending strikes in Europe
Ryanair is still facing a series of strikes across Europe in July as trade unions in Belgium, Portugal, France and Italy prepare for walkouts.

Several European trade unions plan to strike this month.
Several airlines stand to be affected by strikes across the continent. Simple Flying took a closer look at when Europe's airline summer strikes are happening, with easyJet, British Airways and SAS staff planning industrial action this month.

easyJet recently reached a deal with a German union to avoid strikes, although its staff still plan to strike across Spain. 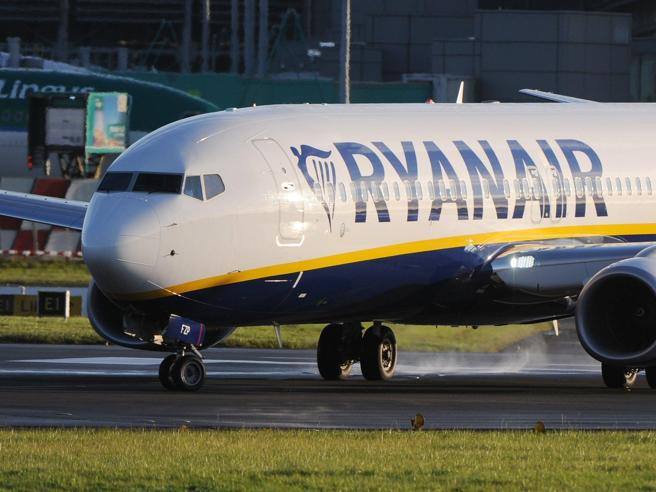